The next chapter, “Interludes,” opens with a brief and enigmatic statement about the Elderlings before moving into Fitz responding to a summons from Shrewd. He notes his refusal to call on his king prior to the summons, despite the imprecations of the Fool and Verity. He also notes his coldness towards Shrewd as the latter presents him a scroll that Celerity had sent with a missive from her father. Shrewd also commands that Fitz will compose a reply to be sent back that afternoon. 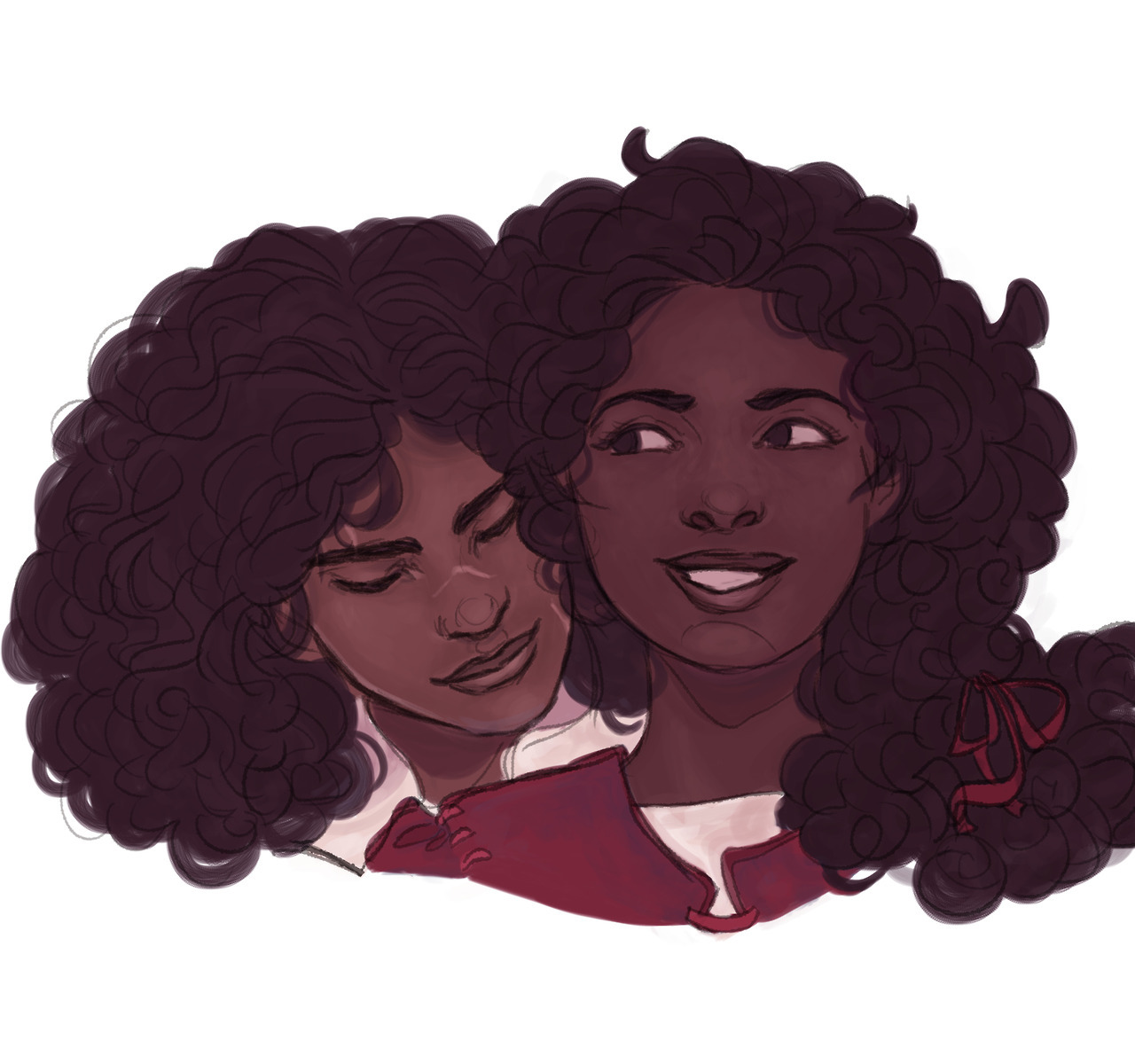 Shrewd also takes the time to explain himself to Fitz, a strangely warm gesture from the aging king. He still intends to see Fitz wed Celerity, looking at it as a way to offer Fitz legitimacy and a more “normal” place. Shrewd also tacitly sets aside the idea that Fitz and Molly might wed. When Fitz pens the commanded reply letter, he does so with that idea in mind, and his thoughts turn to dark places as he delivers it back as he is bidden.

Later, after making contact with Nighteyes, Fitz heads into Buckkeep Town. He shadows Molly unobtrusively and “ambushes” her with an impromptu picnic that turns into another assignation. Narrating, Fitz glosses informing Molly of matters with Shrewd and Celerity, to which she responds as could be expected: with a solid understanding of what is to come, what the political circumstances will mean for them. Fitz does not share her maturity, and he grouses after they part.

Chade summons Fitz that evening, and they confer about Shrewd’s state of health–and Fitz’s impending betrothal. Chade tries to be sympathetic, but Fitz, enrwapped in adolescent passions, cannot accept it. Fitz apologizes for his outbursts, and Chade warns him that apologies will not always suffice before telling him the reason for the summons: Fitz will be hunting Forged Ones again. They commiserate over the work to come.

The bit about forgiveness late in the chapter seems to stick with me as I read again. I know that I have had something of a mouth on me for quite a while, and there were no few times in my childhood that my lip won a fist in return, suddenly applied. There were no few times, too, that my mouthiness hurt one or more people I really ought not to have hurt, and while some of them have forgiven me my faults, there are some I know never will. There are even a few of those to whom I have apologized, to no avail. (I am arrogant or evil enough to think that some of those I have mouthed off at have deserved whatever pain I have caused them.) I regret many of those words, even those that others seem to have forgotten or passed over–but the arrogant ass that I was in my youth would not believe in such regrets.

I am glad to be less of a fool now, though I am still very much a fool.

(In case the image caption doesn’t show, it’s fitz + molly from risoria’s Tumblr, here; the image is used for commentary.)

I’ll be at a football game tonight; pick up my Frito pie?